[Source] Kobe Bryant was an All-Star on the court, but his legacy off the hardwood was more complex.

The legendary NBA player made headlines in July 2003 when he was arrested on felony sexual assault charges in Colorado.

A 19-year-old hotel employee accused the Los Angeles Lakers star, then 25, of raping her in his hotel room at The Lodge and Spa at Cordillera in Edwards, Colorado.

The woman said that, after giving Bryant a tour of the hotel, she consented to go to his room and kiss him — but he then began to grope her and forced himself on her.

She said he choked her for much of the assault. 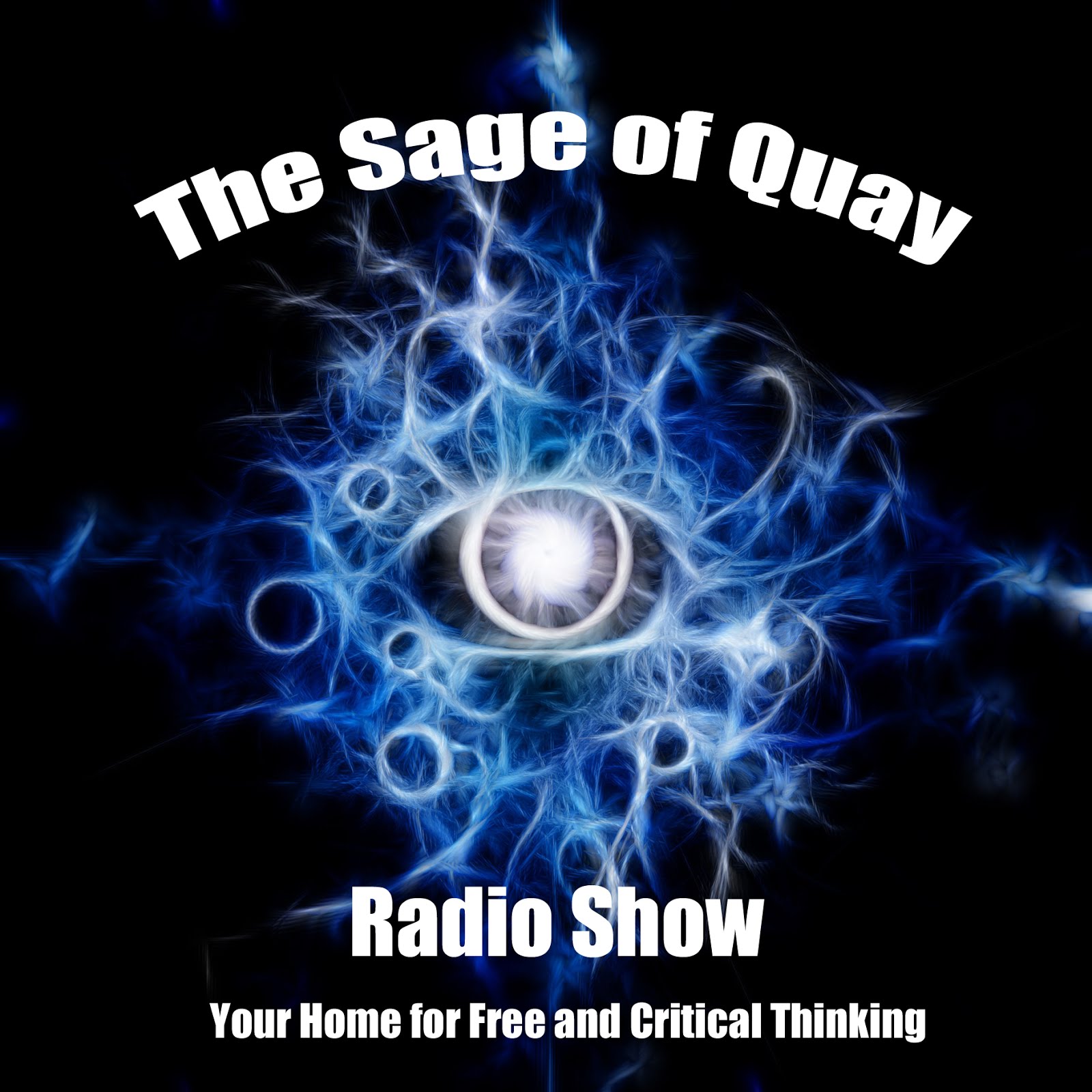 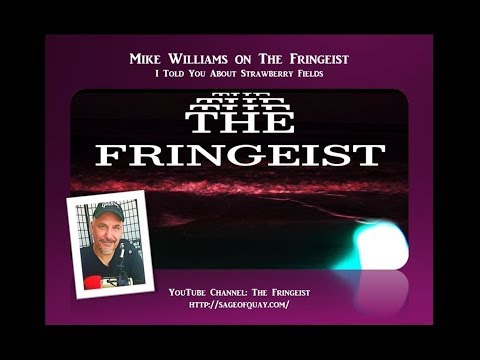 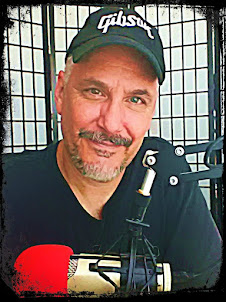 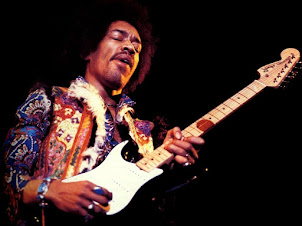