[Source] In a city notorious for fierce political and ideological division, New York City has recently seen unity amongst groups perceived to be on different ends of the political spectrum, such as Freedom Patriot groups and Black Lives Matter.
Patriot Freedom Groups, Trump Supporters, Teachers, Labor Unions, Medical Freedom Advocates, Black Lives Latter Leaders and everyday New Yorkers came together in harmony this past weekend to demand the government reverse the vaccine mandates that have rocked New York City and the nation.
New Yorkers from every walk of life rallied and marched together this past Saturday in the ongoing battle to overturn what many perceive to be unconstitutional mandates and an infringement of civil liberties. New York City has the strictest vaccine passport rules in the nation and residents continue to face discharge from their workplaces and denied entry to restaurants for not complying with the mandates.
Read more...
Posted by Sage of Quay at 6:29 AM 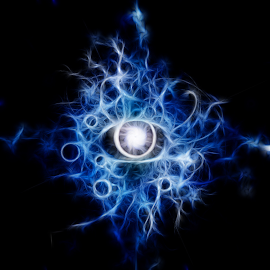 Mike Williams - New Song 🎵 When You Gonna Get It 🎵 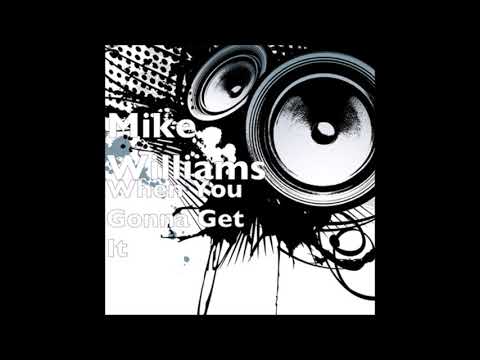 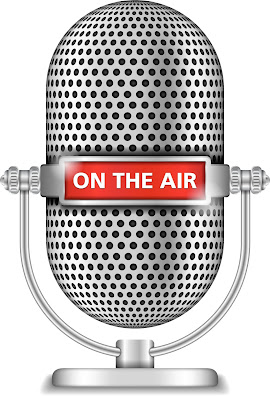